Daily Caller: Three Minnesotans are suing for the right for adults aged 18 to 20 to be able to carry firearms in the state, according to court documents. 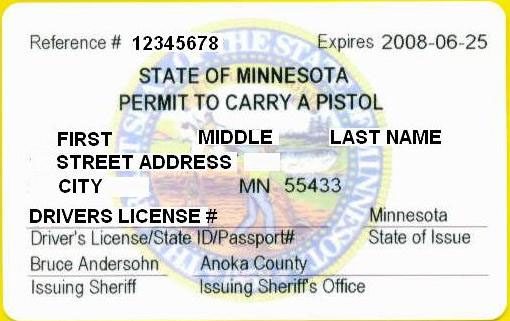 Axel Anderson, 18, Austin Dye, 19, and Kristin Worth, 18, argue that state laws prohibiting them from carrying firearms infringe on their rights, according to a lawsuit. Minnesotans without felonies are permitted to own firearms at 18-years-old, though they can’t carry them until they reach 21.

“Plaintiffs wish to exercise their fundamental, constitutionally guaranteed right to carry loaded, operable handguns on their person, outside their homes, while in public, for lawful purposes including immediate self-defense,” according to the lawsuit. “But they cannot because of the laws, regulations, policies, practices, and customs that Defendants have been enforcing and continue to actively enforce today...

Second Amendment advocacy groups including the Firearms Policy Coalition, Second Amendment Foundation and the Minnesota Gun Owners Caucus are helping Anderson, Dye and Worth with their lawsuit.”